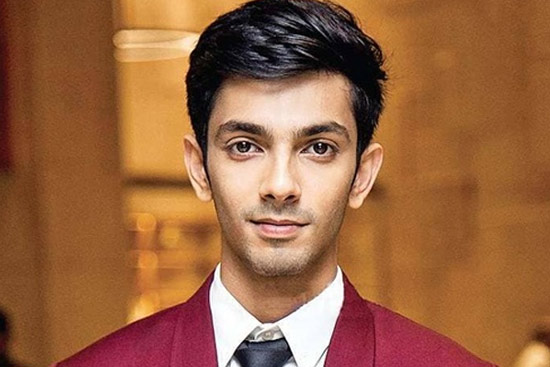 Lokesh Kangaraj is super high with the success of his latest film Vikram. The Kamal Haasan starrer is doing well in all its areas of release.

It is a known fact that Lokesh will direct Thalapathy Vijay for his next film which will be announced soon. Anirudh will be scoring the music for this film.

As per the update, Anirudh has already composed a rocking BGM for the title reveal video of the film. The makers have made special plans to make this solid announcement.