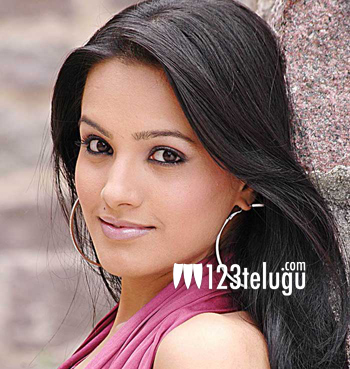 Anita Hassandani, who has been away for the limelight for the past couple of years, is all set to make her Telugu comeback with RP Patnaik’s upcoming flick Manalo Okkadu.

Speaking about her role at a recent press meet, Anita said that she was excited with her comeback after a gap of four years. She also added that Manalo Okkadu holds a surprise and that it will appeal to a niche type of audience.

Meanwhile, Manalo Okkadu’s shooting has been wrapped up, and the film is getting ready to hit the screens soon. The film is based on real-life events and has been directed by RP Patnaik.