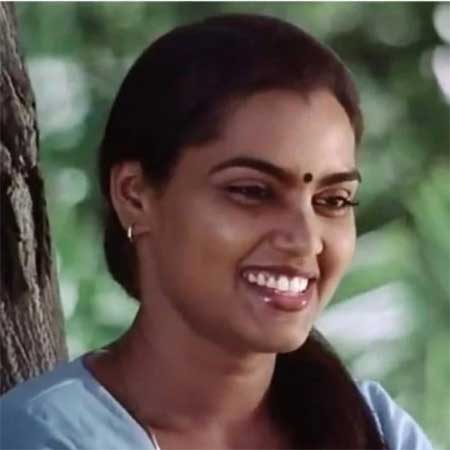 Nearly a decade after Vidya Balan starrer Dirty Picture dealt with the life of Silk Smitha, yet another biopic on the yesteryear actress is in the making. The upcoming film is going to be made in Tamil, and it has been titled as ‘Aval Appidithan’. KS Manikandan, who previously made Kanna Laddu Thinna Aasaiya, is going to direct it.

Silk Smitha was one of the most popular actresses in South in 80’s and 90’s, and she was considered as one of the most glamorous stars of her times. In fact, she was so popular that directors and actors wanted her presence, in at least one song, in their films, and she was a great crowd puller. Manikandan is confident that he can narrate several unknown aspects from the actress’ life which haven’t been shown on screen before.

The makers are yet to finalize the lead cast of the film. More details are awaited.