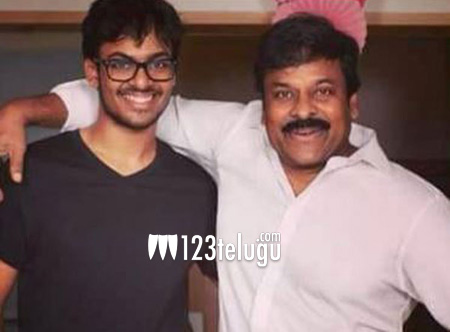 Now, latest reports reveal that yet another star kid from the Mega family is set to make his silver screen debut. Vaishnav Tej, brother of Sai Dharam Tej who earlier made his debut in Megastar’s Shankardada MBBS in a small cameo, is reportedly grooming himself to become an actor.