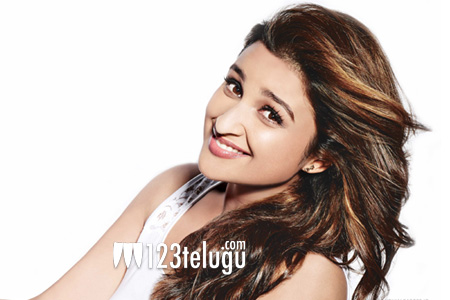 It is clearly turning out to be a season of big fat weddings. Just weeks after Deepika Padukone got married to Ranveer Singh, and Priyanka Chopra to Nick Jonas, the latest rumour is that Parineeti Chopra too might tie the knot soon with her longtime boyfriend.

A leading Mumbai-based tabloid has claimed that Parineeti has been dating Charit Desai, an assistant director, for the past couple of years. He has been working for a while in Karan Johar’s team, and was one of the ADs on the sets of Agneepath.

Recently, when Charit accompanied Parineeti to the festivities of Priyanka Chopra and Nick Jonas, it further fuelled rumours that the couple has the approval of Parineeti’s family. It remains to be seen if Parineeti goes public about her relationship with Charit Desai and when they are planning to get married.