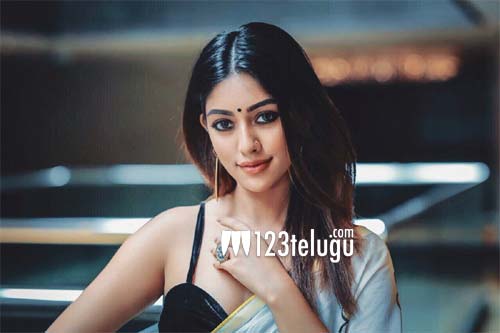 Gorgeous Malayalam actress Anu Emmanuel has not appeared in any Telugu movie since Chay’s 2018 film, Shailaja Reddy Alludu. Finally, after over a 2-year gap, Anu is making her Tollywood comeback with Bellamkonda Sai’s Alludu Adhurs. The film is being shot currently in Hyderabad.

And the latest reports reveal that the young actress has also signed Ravi Teja’s next film which will be directed by Ramesh Varma. Apart from Anu Emmanuel, iSmart Shankar girl Nidhhi Agerwal also plays one of the leading ladies opposite Ravi Teja.

This as-yet-untitled film will have its formal launch on October 18. A major 70-day long schedule is being planned in Hyderabad, and the preparations are going on in full swing for the same. Koneru Satyanarayana is bankrolling the film.