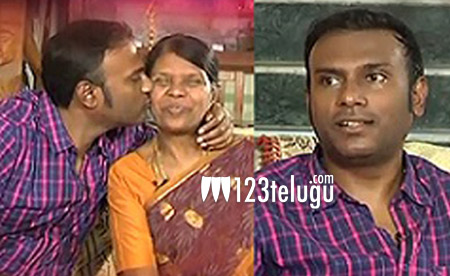 In what could be said as a huge shock to talented music director Anup Rubens, his mother passed away a short while ago. Manoharam, aged 65, slipped in her bathroom earlier today and went into a huge shock and suffered a massive heart attack.

Her family members immediately rushed her to Yashoda hospital. Doctors tried hard to revive her but she passed away because of the severe attack. Anup, who was currently busy promoting his upcoming flick Soukyam was shocked with this loss. 123telugu conveys deep condolences to Anup and his family during his time of grief.