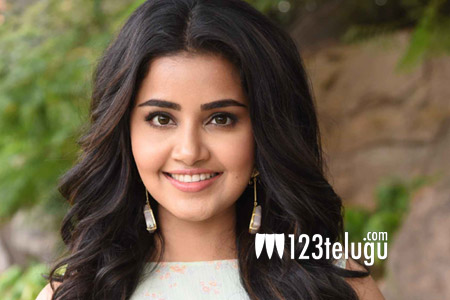 After playing a string of girl-next-door roles, Anupama Parameshwaran has gone for a major makeover for her upcoming film Krishnarjuna Yuddham. Directed by Merlapaka Gandhi, the film stars Nani, Anupama and Rukshar in lead roles.

Talking about the film, Anupama said, “I was quite surprised when Gandhi narrated me the story because he had a very different vision about my characterisation. I play a role of a girl who is very bold and straightforward. It is quite different from what I have in the past, but I had complete faith in Gandhi’s vision.”

The actor praised Nani for being a huge pillar of support for everyone on the set. “Most of my scenes were in Prague. It was like one long holiday,” the actress said. The film is slated for release on April 12.