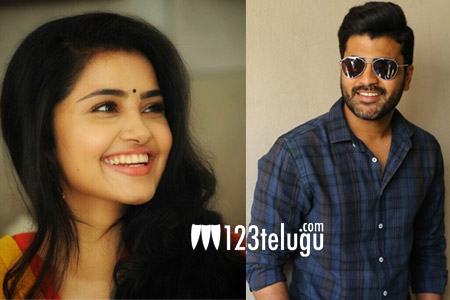 Malayali beauty, Anupama Parameswaran is on cloud nine as she has got a trmendous response for her role as Maha in the recently released film Unnadi Okkate Zindagi.

Both Sharwa and Anupama shared a wonderful chemistry in Shatamanam Bhavati which was a huge hit at the box office.