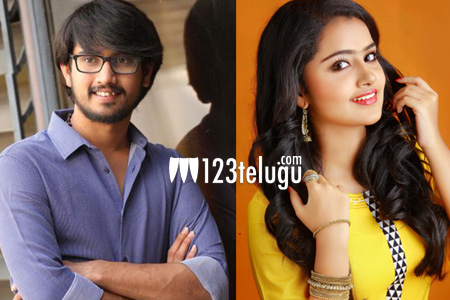 Raj Tarun is going to act in a film titled ‘Sathamanam Bhavathi’ very soon. This movie will be directed by Satish Vegesna, who has been working as a writer for quite some time. The movie is expected to go on floors soon.

According to the latest updates, the film may have Anupama Parameswaran as the heroine. This young actress has a good fan following because of her role in the cult classic ‘Premam’.

Raj Tarun’s family entertainer is going to be produced by Dil Raju. With such a positive title, the film is sure to evoke interest among movie lovers as Raj Tarun has built up a good following among family crowds.