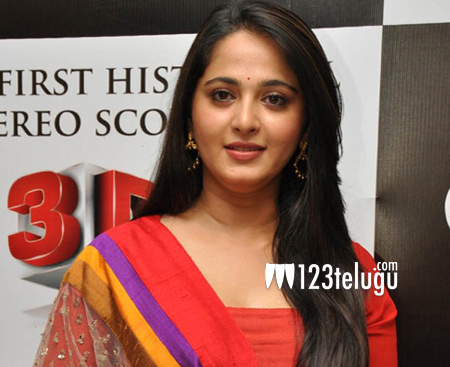 Since Anushka has a meaty role in the second part of Bahubali, she has also given bulk dates for the same. According to a source, the shooting of the magnum opus will kick start from December 15th.

Anushka will also be seen in a cameo role in Nagarjuna and Karthi’s Oopiri.