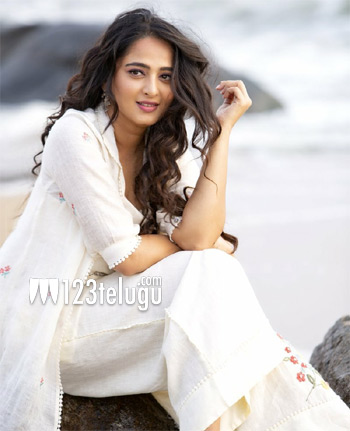 Adipurush is one film that many are looking for as it has the mighty Prabhas doing a lead role. The film is based on Ramayan and Prabhas will be seen as Lord Ram.

From the last few weeks, there have been reports going around that Anushka has been roped in to play the role of Sita. When asked about the same in our interview, Anushka slammed the reports and said that no such offer has come to her.

Anushka says that she is excited to know the reaction of the audience once her new film Nishabdham comes out on the small screen. For now, all those who wanted to see Prabhas and Anushka will be disappointed.