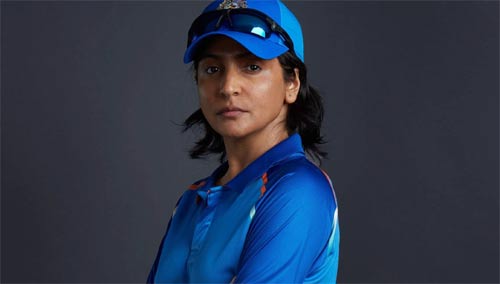 Anushka Sharma has been away from the big screens for a long time now. She is making her comeback with the film Chakda Express and the makers revealed the teaser today.

What’s special is that Anushka will be playing the role of Indian lady cricketing giant Julian Goswami. The teaser showcases Anushka looking the same as Julian and speaking about how she will make it big.

“She strived to change the stereotype that women can’t make a career out of playing cricket in India so that the next generation of girls had a better playing field,” revealed the makers. The shooting will begin soon.