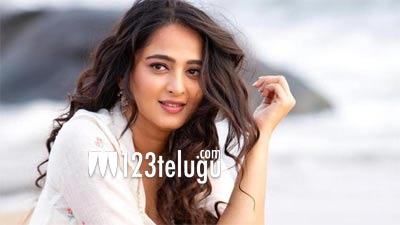 Anushka has reportedly signed veteran director K Raghavendra Rao’s much-talked-about film which will be helmed by three directors. Apparently, Anushka has been cast opposite young hero Naga Shaurya in the movie, which will be directed by Krish, BVS Ravi and another director. Anushka will be joining the project once she wraps up Silence in a couple of months. Stay tuned for more updates.