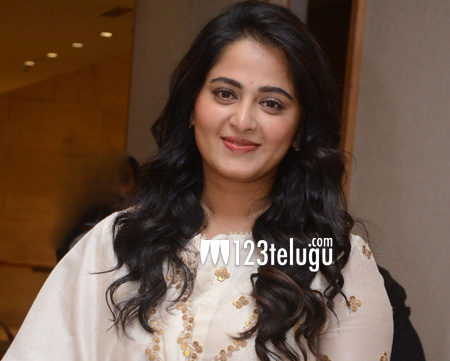 Not disappointed with the film’s result, Anushka is gearing up for her next project with some noted directors. Meanwhile, the latest news is that Anushka is quite eager to do some International projects if she likes the story and script.

As she is a famous face post-Baahubali in Asia, she is getting some good offers and is also a game to do such films. It remains to be seen if Anushka gets a call from foreign language filmmakers or not.