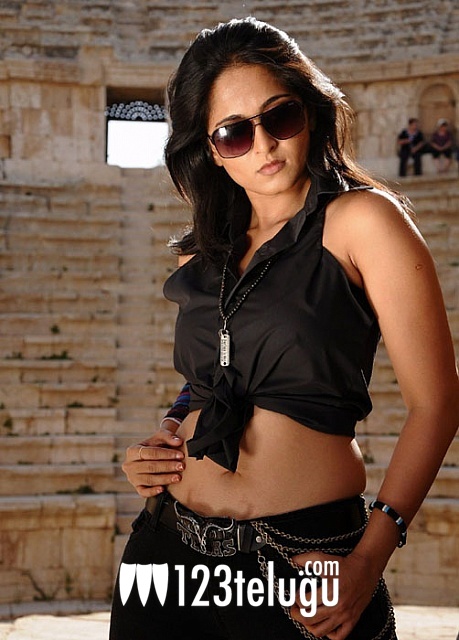 Hot Beauty Anushka is undergoing intense martial arts training these days. This practice is for her upcoming Tamil film ‘Irandaam Ulagam’ in the direction of Selvaraghavan. Arya is the hero in this film and Anushka is playing a dual role. One of the roles is that of a tribal woman and that character requires Anushka to be proficient in martial arts. She underwent similar training earlier for her role in Prabhas’s Billa.

The tall lady will be seen opposite Nagarjuna in the socio fantasy entertainer ‘Damarukam’ this summer.