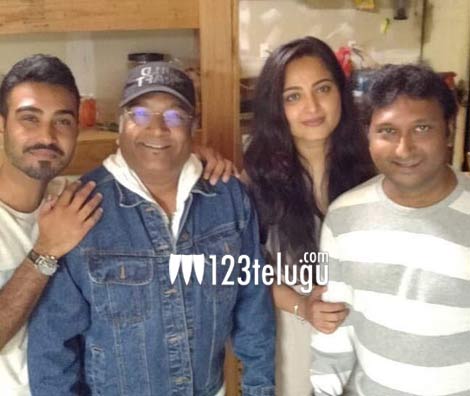 It is a known fact that star heroine, Anushka is doing a thriller titled Nishabdam which is being directed by Hemanth Madhukar. The film’s shoot was happening in the US for quite some time now and the latest we hear is that the unit has wrapped up the shoot of the film yesterday.

The film has some of the top names like Madhavan playing key roles in the film. Kona Venkat is producing the film on his banner and the movie will release in Tamil, Telugu, and Hindi simultaneously. It has been quite some time since we have seen Anushka on screen and we need to see what avatar she will be presented in this film.

The makers will soon start the promotions of this film. Watch out this space for more updates on this project.