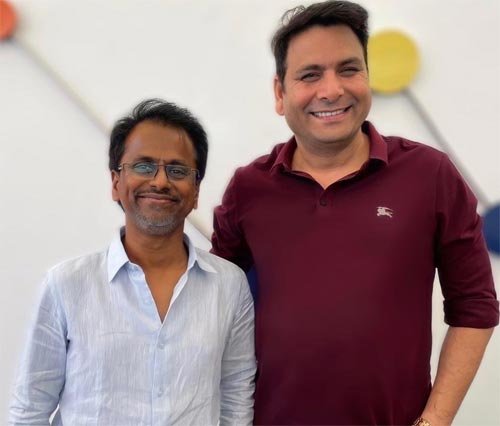 A.R. Murugadoss is a top director and we all know that. He always makes good films and also produces some low-budget films that are strong on content.

Now, he and producer Om Prakash Bhatt team up to produce a Pan India film. The movie titled ‘1947’ will be directed by Pon Kumaran will have a PAN India release.

The movie is under the pre-production stage and is scheduled to go on the floor soon in 2021. The star cast and other key technicians of the film have been kept a secret.