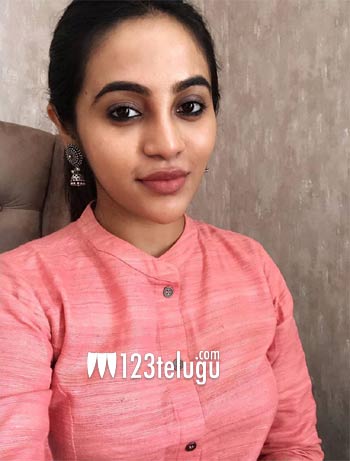 Bhavani Sre has been quite popular on Instagram. She was recently seen playing an important role in senior heroine Amala Akkineni’s web-series, High Priestess. Details about Bhavani’s role in her maiden film have been kept under wraps. Aishwarya Rajesh is the leading lady in the movie.