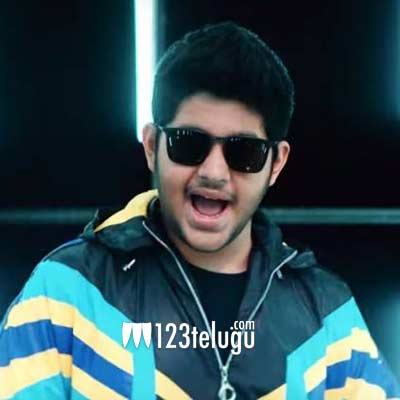 After teasing his fans with a 2-second video snippet last week, Oscar-winning music composer AR Rahman today unveiled the full video song of his son AR Ameen’s debut single. Titled Sago, the song has been composed by Rahman himself and crooned by Ameen for the 7UP Madras gig.

Ameen has made a confident debut in the music video. Although he wasn’t seen shaking a leg in the song, his energetic vocals make the song all the more interesting. Sonu Music South has launched the song. In the past, Ameen had sung Maula Wa Salim song in Mani Ratnam’s OK Bangaram. He went on to make special appearances in three more music videos.