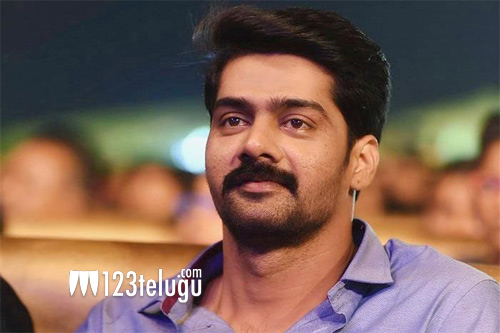 It hasn’t been a cakewalk for actor Naveen Chandra who has been struggling to shine with some interesting appearances in various films. But the recent film Aravinda Sametha showed him in an interesting role, bringing him to the limelight again.

And the latest is that the actor will be seen in a rom-com titled Hero Heroine and has a tag line ‘a pirated love story’. Pooja Jhaveri is playing the female lead in the that is being helmed by Adda director GS Karthik.

The film will explore the concept of movie piracy.