Aravindha Sametha’s Hindi version all set for its premiere
Published on Feb 28, 2019 2:58 am IST 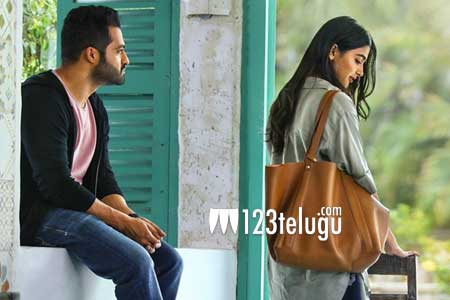 Pooja Hegde is the female lead in Aravindha Sametha. SS Thaman is the music composer. The film was produced under Haarika and Hassine Creations.