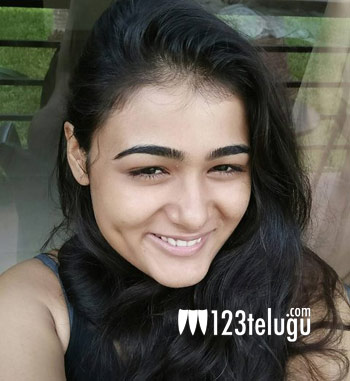 Jabalpur theatre artiste Shalini Pandey has become a hot favorite among the young Telugu movie lovers for her endearing performance as Preeti Shetty in Arjun Reddy. Recently, Shalini gave her nod to a special role in the Tamil-Telugu bilingual, Mahanati.

As per the latest updates, Shalini has signed her second Tamil film already. Apparently, the young actress will be playing the female lead in 100% Love’s Tamil remake, 100% Kaadhal. This film has GV Prakash Kumar as hero and Chandramouli will direct it.

Initially, Lavanya Tripathi was signed up for the heroine’s role, but Shalini has replaced Lavanya after the latter exited the film due to reasons unknown.