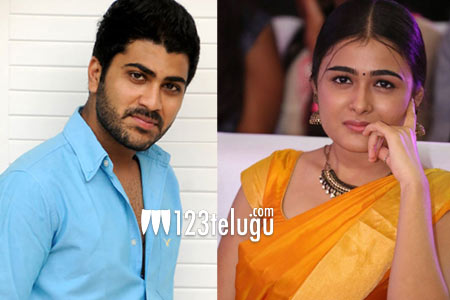 Shalini Pandey became an overnight sensation with the success of Arjun Reddy. She has signed many films post the romantic drama and one among them is Sudheer Varma’s next.

Post the success of Keshava, Sudheer Varma is doing a film with Sharwanand and the talk is that the film will have two heroines and one of them is the beautiful Shalini Pandey.

Though an official confirmation is yet to be made, this news is quite interesting. Watch out this space for more details of this project.