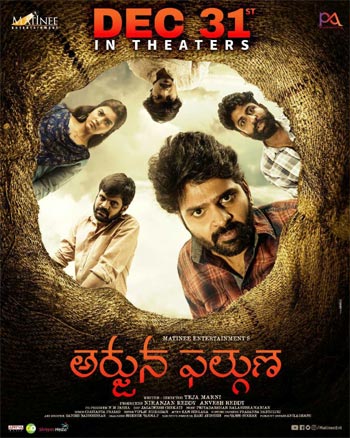 Sree Vishnu is known to attempt some really different films in his career. He came out with his new film Arjuna Phalguna that released last Friday.

But sadly, the film opened to some very dull reviews and word of mouth. Now, this has affected the occupancy as the film has gone down at the box office.

The holiday weekend did not help the film much. Even in the US, the film was a wash out at the box office. Arjuna Phalguna was directed by Teja Marni.