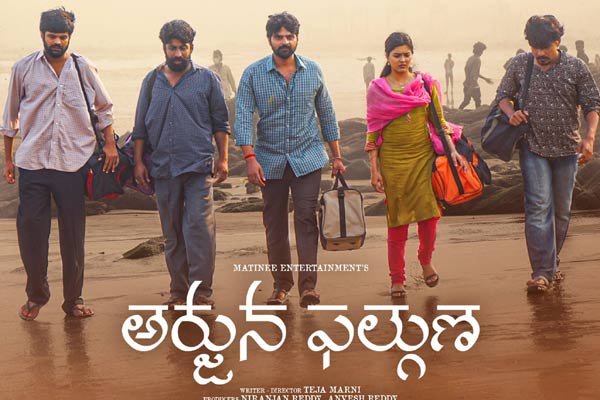 Arjuna Phalguna will be made available for streaming on Amazon Prime Video from the 21st of January. The same will be made official very soon.

Arjuna Phalguna, a comedy caper featuring Sree Vishnu and Amritha Aiyer in the lead roles is up for OTT release just three weeks post its theatrical release. The film is directed by Teja Marni.