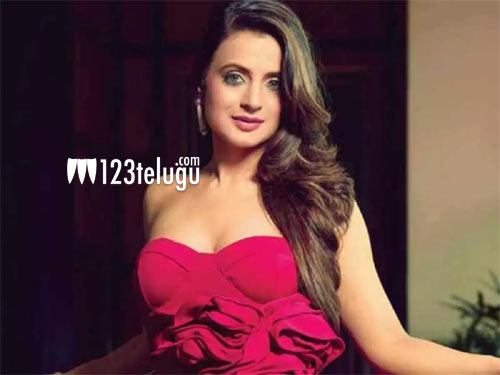 Bollywood actress Ameesha Patel has landed in major legal trouble. A Ranchi court has issued an arrest warrant against her in a cheating and cheque bounce case following a complaint against her by a producer Ajay Kumar Singh.

According to the reports, Ajay Kumar alleged that Ameesha Patel and her business partner took Rs 2.5 crores from him to make a film, Desi Magic; however, the film was never made. When he demanded his money back, apparently a cheque given by Ameesha Patel bounced. Moreover, Ajay also alleged that he was threatened by Ameesha’s team of dire consequences if he prolongs the issue.

Responding to the complaint, Ameesha Patel took to Twitter that her name was being misused by the producer for the sake of publicity. It remains to be seen how she manages to get out of this legal tangle.

It has been bought to my notice that A certain individual is trying to malign my name and harm my reputation with false allegations purely for seeking self fame by creating public sensationalism. Such actions will be appropriately responded through our legal system.

Such actions will be appropriately responded through our legal system, which I hold in highest esteem. I chose to be silent for a while but the concern shared by my fans makes me put this out. My advice to such attention seekers,,,,,,,,,go ,,get a life 👍👍