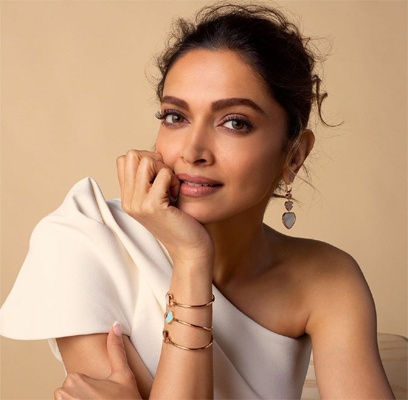 It is a known fact that Prabhas and Deepika Padukone are shooting for the film Project K in RFC, Hyderabad. A few days back, there was news that Deepika was admitted to a hospital as she complained of uneasiness.

She was admitted to a hospital and later was discharged as well. Giving more clarity about this news, producer Ashwini Dutt has clarified that Deepika had BP issues for which she was taken to the hospital.

Within an hour, she was fine and returned back to the shoot. Ashwini Dutt also adds that the shooting is on as of now and scenes related to Deepika and Amitabh are being canned as of now.