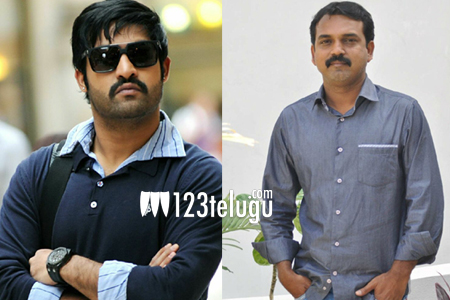 Koratala Siva is on a all time high after the tremendous success of his last two films Mirchi and Srimanthudu. He is the most sought after director in Tollywood at the moment.

On the other hand, NTR had a decent hit with Temper in Puri Jagannath’s direction. Both have teamed up for their next project titled Janatha Bazar. There is lot of buzz around this movie and as per the latest update, the pre release business has been phenomenal as some huge prices are being quoted by buyers for various rights of the film.

NTR is currently busy wrapping up Nannaku Premato in Sukumar’s direction. Rakul Preeth Singh is the female lead in this action and family entertainer.