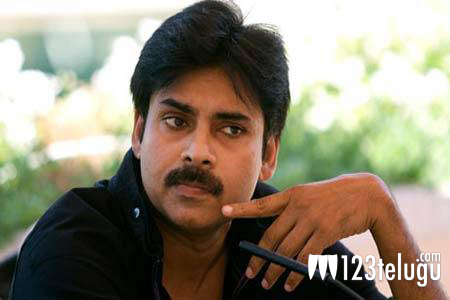 The title ‘Atharintiki Dharedhi’ has officially been confirmed for Power Star Pawan Kalyan’s film in Trivikram Srinivas’s direction. The title has been doing the rounds for quite some time now and this official confirmation now puts an end to all speculation. The film will hit the screens on August 7th.

Pawan Kalyan and Samantha will be seen as the lead pair in the film and shooting is almost complete. Praneetha will be seen as the second lead in the movie. From what we have heard, ‘Atharintiki Dharedhi’ will be a family drama with a very high dose of comedy. Devi Sri Prasad has composed the tunes for this movie.