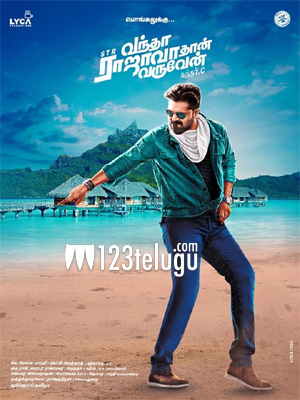 Today, Vantha Rajavaathaan Varuven had a grand opening across Tamil Nadu. While STR fans lapped up the film big-time, critics and common audiences gave a mixed response to the film. However, with no major films in competition, VRV should do well at the box-offices over the weekend.