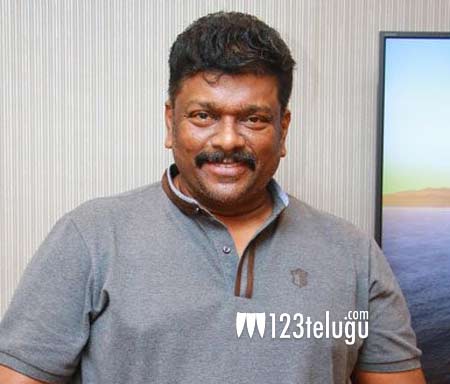 Partibhan is a famous Tamil actor and was seen in Telugu films like Racha. The latest we hear is that an attempt to murder case has been booked against Partibhan in Chennai.

Going into details, a person named Jayaram has been working with the actor for over ten years now. As there was a theft in the star’s house, he had fired many of his employees and as Jayaram got in touch with one of them just for the sake of well being, Partibhan got angry and beat up Jayaram and even pushed him from the stairs of his third floor.

However, Partibhan has denied these allegations and said that he will fight the case legally.