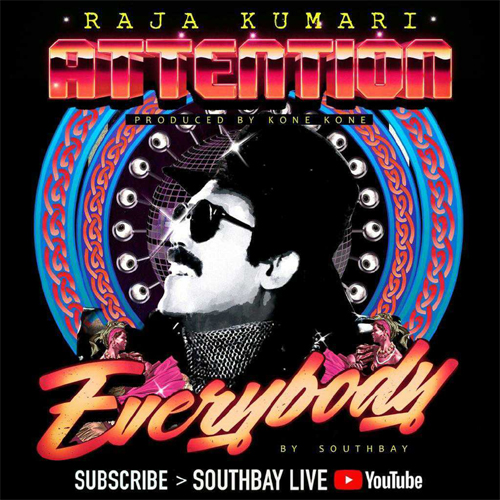 Fans and well-wishers from the film industry are wishing hero Victory Venkatesh on his 60th birthday. On the other hand, a few music artists at South Bay Live YouTube channel have collaborated to come up with a remix of Venky’s Coolie No. 1’s Attention Everybody song as a tribute to the star hero.

Popular singer and musician Raja Kumari has written the English lyrics, composed the song and crooned it to give a trendy, hypnotic twist to Ilayaraja’s Attention Everybody song. Young rapper Pranav Chaganty has penned the Telugu lyrics. Kone Kone is the music producer.