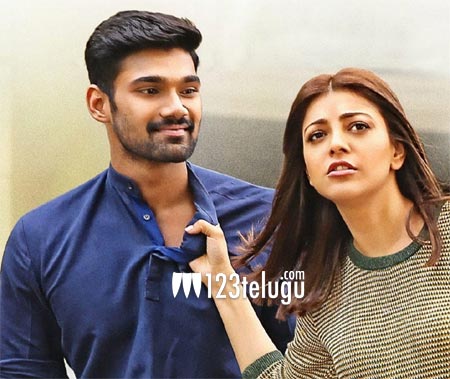 Sita is a film which Kajal has pinned a lot of hopes on. She is playing the central role of Sita and has given a superb performance say the film’s unit.

The film’s unit also reveals that her character has attitude issues in the film because of which the whole scenario in the film changes. Bellamkonda Sreenivas plays the main lead in the film.

Teja has directed this film which will have some very hard-hitting dialogues. The film is up for a release on the 24th of this month.