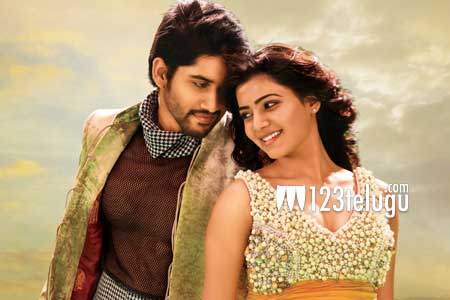 Yuva Samrat Akkineni Naga Chaitanya’s ‘Autonagar Surya’ is getting ready for a December release. After a long delay, work on the film has finally started again. Samantha will be seen as the heroine in this movie and Deva Katta is the director.

Director Deva Katta revealed that Sai Kumar’s dubbing work is currently underway. More than 90% of the film’s work is complete and the team is now getting ready to finish off the remaining portions. Anoop Rubens is the music director of the film.

‘Autonagar Surya’ is expected to be a hard hitting action drama. The film has been produced on R.R.Movie Makers banner.