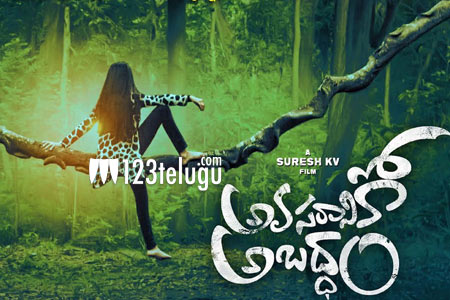 The team of Avasaraniko Abaddam is actively promoting the film and is leaving no stone unturned to reach out to the audience. They are also planning for several premiere shows in major cities. The makers are quite confident about the success of this film.