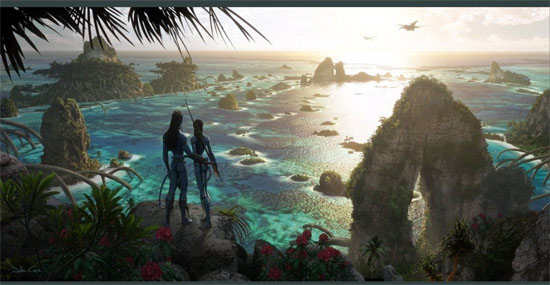 James Cameron is one of the biggest directors ever and has made some mind-blowing films in his career. He mesmerized us with films like Titanic and Avatar in the past.

He has been working on the sequel of Avatar for a long time now. Titled Avatar 2, the sequel is in the news now as it will release on December 16th worldwide.

The film is made on a mammoth budget and will have heavy-duty VFX like never before. The crazy movie will also release in Telugu and other regional languages as well.