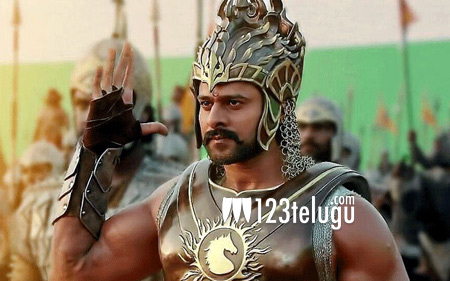 It has a been a long practice for Rajamouli to reveal some very interesting information about his magnum opus Baahubali for every birthday of all the stars in his film.

Latest update reveals that the unit is planning something special to treat all Prabhas fans on the 23rd of October. As soon as this news was out, there has been a huge buzz all over and Prabhas’ fans who generally have a complaint that their star hero does less films, are hugely excited and are eagerly awaiting for his birthday.

If one can remember, two years back, Prabhas’s first look from Baahubali was revealed on his birthday in October. Baahubali 2 is up for a release in April 2017.