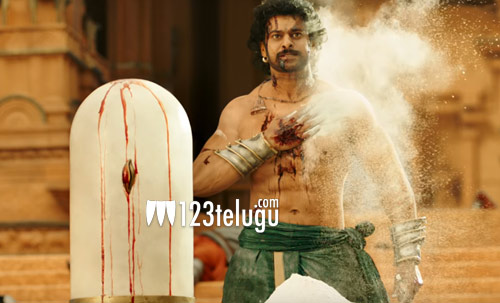 S Rajarajan of K Productions, who distributed Baahubali 2 in Tamil Nadu, has been slapped with a legal notice by Arka Mediaworks, the makers of Baahubali. The legal tussle has been going on for quite some time between the two parties, and it all began over non-payment of dues by Rajarajan.

As per the reports, Rajarajan still owes Arka Mediaworks Rs 17.7 crores and he hasn’t settled the dues yet even after almost 22 months post the film’s release. In between, the producer is said to have given a cheque to Arka Mediaworks, but the cheque bounced due to insufficient funds. In the meantime, he produced couple of films in Tamil, and his latest film, Sindhubadh with Vijay Sethupathi is slated for release soon.

In the past, when Arka Mediaworks had approached the Hyderabad city court, the court had directed Rajarajan to clear the dues before February 26, or else his bank accounts will have to be attached.