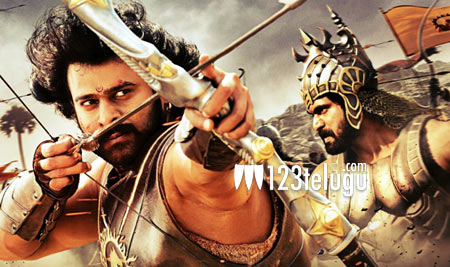 International honours keep pouring in for the country’s biggest motion picture, Baahubali The Beginning. After enthralling the audience at the Fantastic Fest recently, Baahubali has now wooed the North Koreans at the 15th Pyongyang International Film Festival.

Baahubali’s producer Shobu Yarlagadda tweeted a while ago saying that the film was screened thrice and all the shows were packed with more than 5,000 movie aficionados. While the first part continues to enjoy its film festival run, the second part, The Conclusion, is fast nearing the completion of its shooting.

Being directed by SS Rajamouli, Baahubali The Conclusion will hit the screens in April 2017.