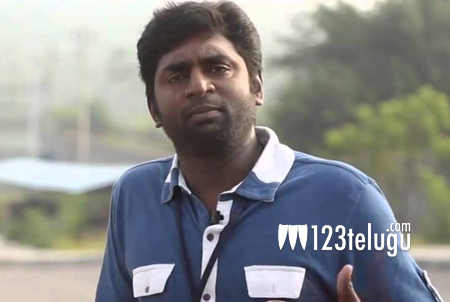 After the release of India’s biggest motion picture, Baahubali, the film’s cinematographer Senthil Kumar earned immense respect from people of all walks of life, apart from a couple of awards presented by the Indian film fraternity for his technical excellence.

Now, the talented cinematographer is busy shooting for the film’s sequel, Baahubali The Conclusion. The ace lensman says that Baahubali 2 will be even more challenging as audiences’ expectations have gone several notches higher, following the historic success of the film’s first part.

However, Senthil, who says working on the sequel is quite exciting, is game for all the challenges that may come his way during the making of the film and is determined to justify all the fame he attained after Baahubali The Beginning.