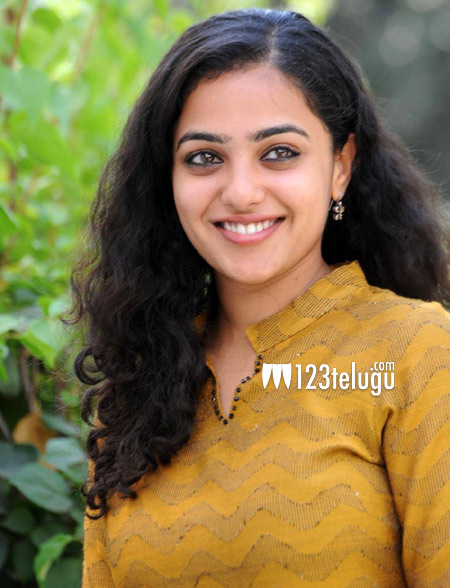 Talented Malayali actress Nitya Menen is quite a busy actress with a handful of releases. This summer, Nitya had films like 24, Okka Ammayi Thappa and Rajadhiraja released and they earned laurels for her performances.

Last Friday, Nitya’s Kannada film, the Sudeep-starrer Kotigobba 2, was released and is running successfully. And on the 26th of August, her super hit Malayali film, 100 Days of Love, is releasing in Telugu with the same title.

Soon in the pipeline are the two big budget entertainers, Vikram’s Iru Mugan and NTR’s Janatha Garage, both releasing on the 1st and 2nd of September respectively.