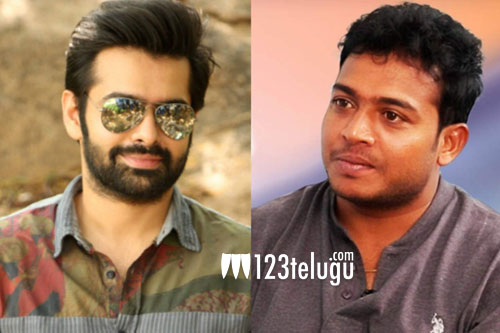 After a lot of deliberation, hero Ram finally okayed Puri Jagannadh’s iSmart Shankar and has even commenced shooting for it. In the film, Ram will be seen as a pakka Hyderabadi youngster. He will also speak Telangana dialect in the film.

And recently, Ram has given his nod to Appatlo Okadundevadu director Sagar Chandra’d script. Apparently, even this film’s story is set in Telangana backdrop, and Ram will be mouthing his dialogues in authentic Telangana flavor. This project will be bankrolled by Ram’s uncle Sravanthi Ravi Kishore.