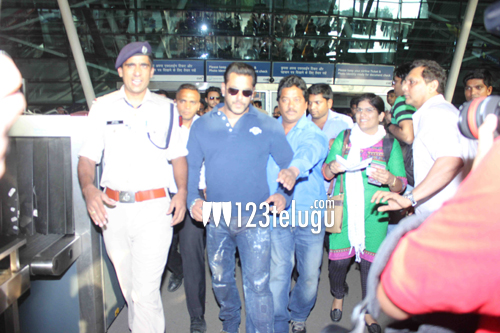 In what could be said as a bad news to all Salman Khan fans, the superstar has been found guilty in the 2002 hit and run case a short while ago and has been sentenced to five years in jail. It was known fact that the Bombay sessions Court was set to announce the final verdict of Salman Khan’s case today.

Salman and his entire family was present at the court during the announcement of this verdict. This case heads back to Sept 2002 when Salman’s Toyota Land Cruiser ran over a group of people sleeping on the pavement outside a bakery in suburban Bandra. One person was killed and four others were injured in the accident.