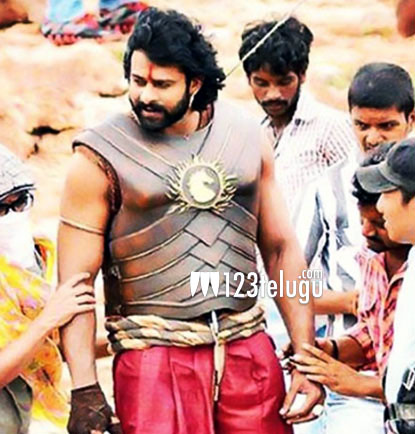 S S Rajamouli’s Bahubali, has been one of the most awaited films on the Indian screen. This big budget period flick, has been in the making from quite some time now. All the promos showcased revealed that the film will release in 2015.

Now, according to reliable sources, the makers are contemplating to release the film on April 17th, 2015. As the movie has a huge canvas and the excessive VFX and graphics will take that extra time, the release has been planned for next year.

Currently, S S Rajamouli and team is back on the sets and are filming some all important scenes. Prabhas and Rana Daggubatti play lead roles in this film, which also has Anushka and Tamanna as female leads.