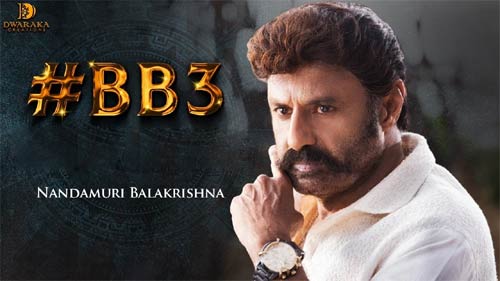 Balakrishna is doing a film in the direction of Boypati Sreenu and we all know that. The film is busy with its shoot and is a rustic action entertainer with Balayya playing dual roles as per the news.

The talk is that Balakrishna has asked Boyapati to tone down the action sequences and keep them quite realistic. After shooting most of the talkie part, the team will now can the action parts in the coming schedules.

So, to make things look real, Balayya has asked Boyapati not to take the action overboard and play it safe and real. Boyapati is known to can some over-the-top action sequences in his films but as times have been changing and social media trolling to another level, Balayya wants neat and crispt action with all the mass elevations.