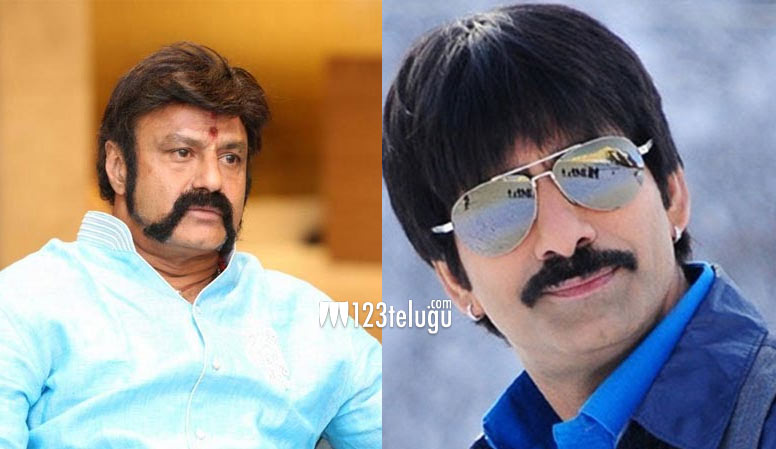 Senior hero Nandamuri Balakrishna’s Ruler and Ravi Teja’s Disco Raja are two of the most eagerly awaited movies which will be hitting screens later this year. Already, the makers of Disco Raja have announced that their film will be releasing on December 20.

Now, C Kalyan, the veteran producer who is bankrolling Ruler, has announced that the film will be opening in cinemas on December 20, leading to a box-office clash between Balayya and Ravi Teja. While Ruler is an out-and-out action family entertainer, Disco Raja is a sci-fi action thriller. It will be interesting to see which movie will turn out to be the winner in this Christmas clash.