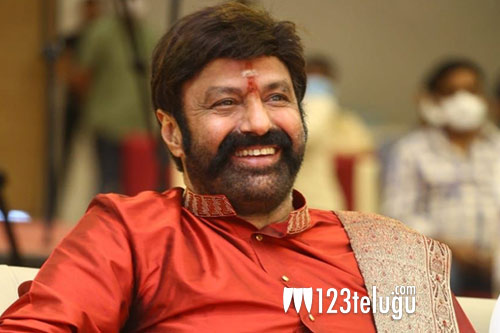 May 28th is a special occasion for all Telugu people as it is the birth anniversary of the legendary NTR. So, to mark this occasion, Balakrishna is all set to make a special announcement.

He will launch a banner called BTR Creations and will announce the first project. Many say that this banner will produce Balayya’s next film in the direction of Anil Ravipudi.

Balakrishna is busy shooting for his new film in the direction of Gopichand Malineni. We need to see whether this announcement will be the one which we are expecting or will be something else.