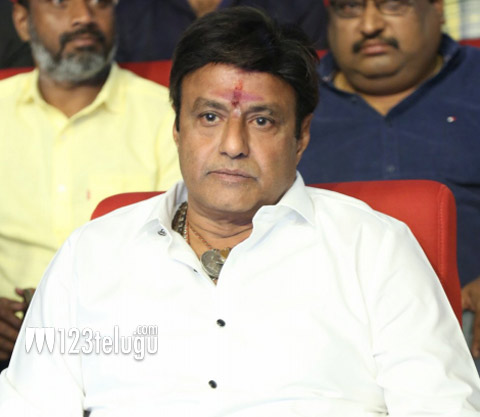 Boyapati Sreenu is busy scripting his new film which will have Balakrishna as the main lead. There was news that the shooting of the film will start in June once the elections are over. Now, the latest we hear is that the makers have planned to take the film on the sets in the month of July.

There will be no political angle in this film as Balakrishna wants to make a comeback with a purely commercial entertainer which will please his fans.

Boyapati too needs to get a hit under his belt after the failure of Vinaya Vidheya Rama.