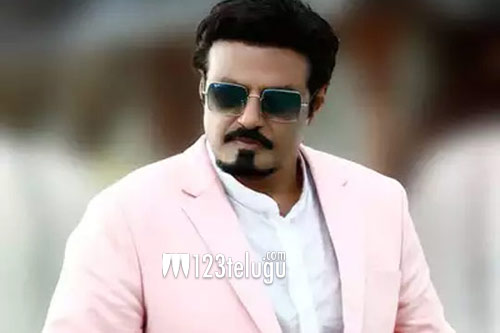 Even though the film’s first schedule was wrapped up around a week ago, the makers of Balakrishna and Boyapati Srinu’s was much-awaited hat-trick film are yet to announce the name of the actress who will play the film’s leading lady. Until recently, there were several reports that popular heroines Shriya and Anjali have been roped in to play the female lead roles in the movie.

But the latest reports reveal that it’s not Anjali but Shriya who will be seen romancing Balayya in the movie. Apparently, even though Boyapati had earlier considered Catherine Tresa and Anjali, Balayya reportedly called up Shriya personally and requested her to be part of the movie.

And owing to the cordial relationship she shares with her Chennakesavareddy and Gautamiputra Satakarni hero, Shriya is said to have obliged Balayya’s special request. An official announcement is expected once the shoot resumes in the first week of April.